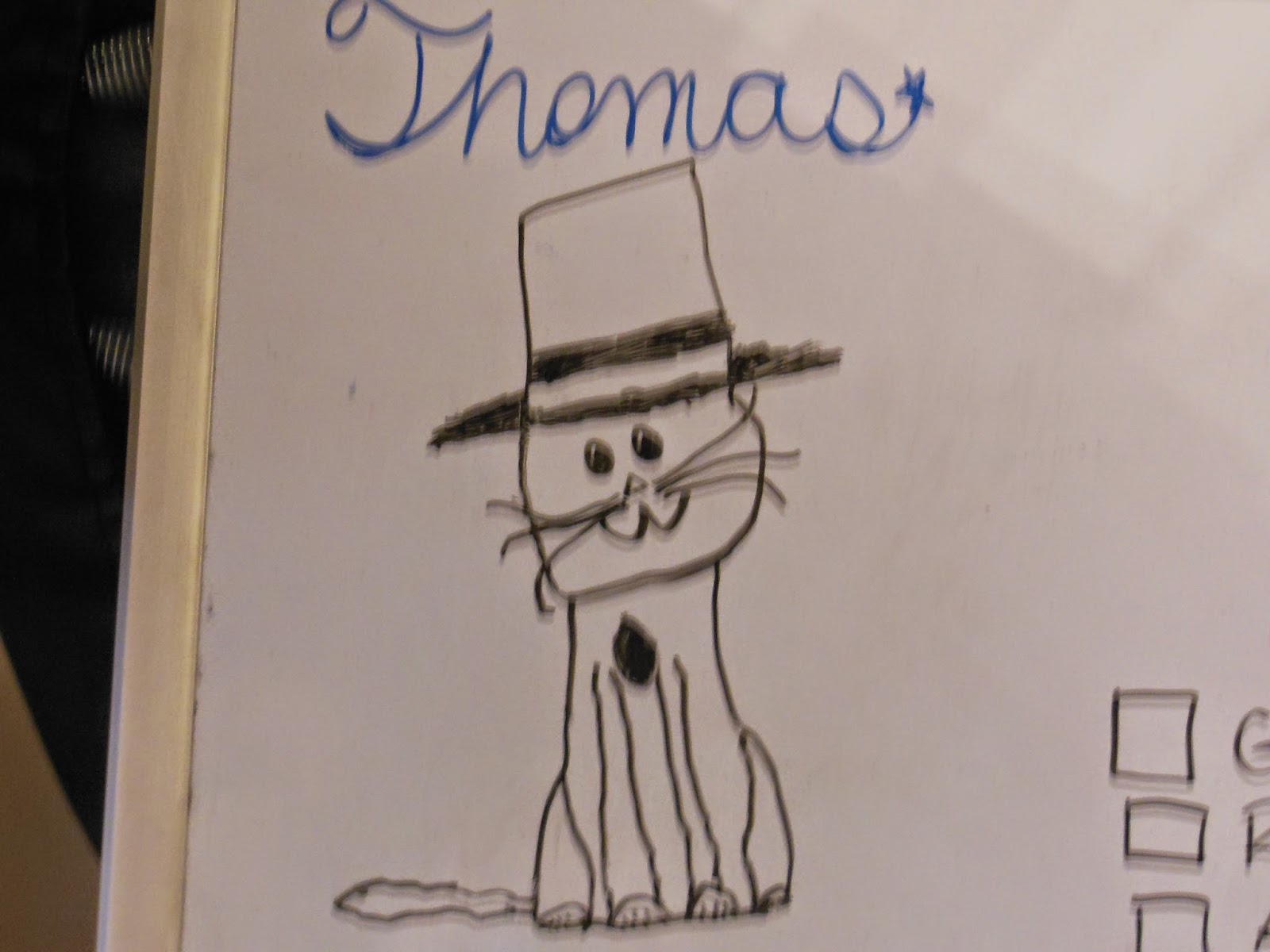 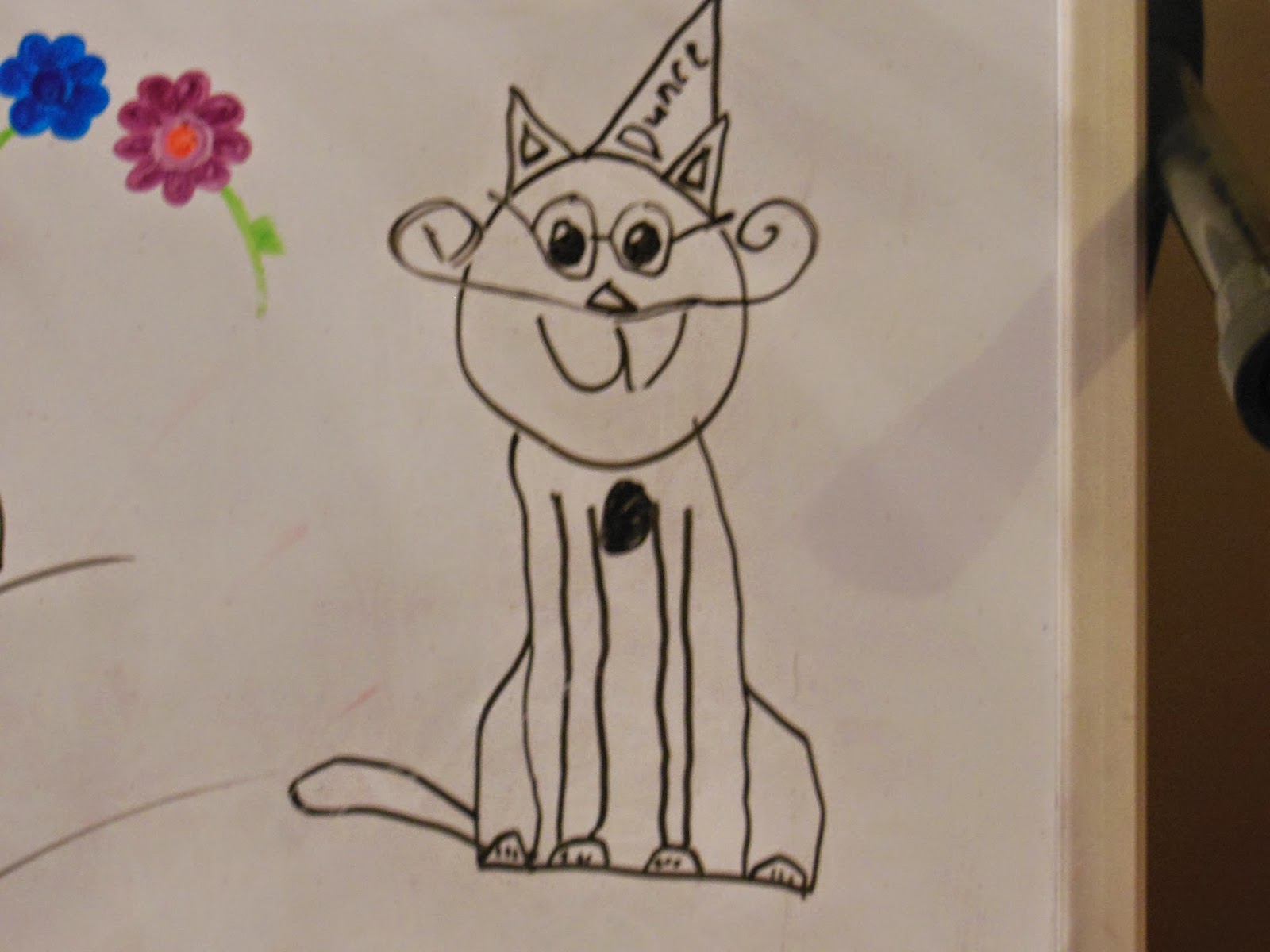 THIS is Why I Don't Trust My Children's Care to Others

Recently at our local park, I witnessed a group of day camp kids getting ready to go to the pool. There were about ten kids of varying ages, and a camp leader who was slathering sunscreen on kids.

It was not quite summer yet, and it was a cool spring day. It was about 72 degrees and overcast. I mean, it was so cloudy that there was no hope of the sun appearing anytime soon.

So what really concerned me is the thick cloud of sunscreen that lingered while the children sprayed each other down from head to toe, front to back. I wondered how long they would even be IN the pool with it being that cool out, and with the sun nowhere in sight, was the sunscreen even necessary?

I'm not an advocate of sunscreen, anyway, so if you are one of those overbearing parents that likes to lotion up other people's kids, we will have a problem. But this spray, and this cloud the children were breathing in, is not healthy. If you are going to use it, at least use it on a sunny day when the kids will be in the pool for a while!

I wonder if my kids would be forced to use this sunscreen or prohibited from participating? I wonder if these children's parents know that this is happening...
Posted by Evie at 12:10 PM No comments:

I want to preface what I'm about to say with the fact that I am a thrifty kind of mom. I have to be, because I'm a single mom and I'm not rolling in the dough. So anytime I'm going to sign my kids up for something, I have to ask, "Can we afford this?"

Now that my daughter is 11 years old, I can look back on the decisions we made for her dance training and state with some degree of certainty what was a mistake, and what I would have done differently if I knew better.

When she was four, she took her first group class. It was the typical recital where girls on stage had no clue what they were doing, except for every five seconds where they would do their thing and then get lost again. Complete waste of money and time. Thankfully, my daughter didn't want to dance anymore after that, because she really preferred doing her own dances at home anyway. Yay for me!

When she was six, she was a cheerleader for football at our local football league and did SUCH a great job learning the cheers and dances that she decided to start taking a dance and gymnastics class at the same studio she went to at age four. She joined in December, and did great at the spring recital.

The following year, she still wanted to dance, but we chose to drive an hour away for a dance studio at the YMCA. The next year, she tried out for the competition team at the same YMCA and made it! Not only did she make it, but she was one out of two, and the youngest, who was added to the veteran competitors who were more advanced. She was excited. (By this time, we had moved to Wichita, where the competitive team was located!)

Then the "girl crap" started. I probably don't have to elaborate, but I will just say there were some bratty girls in dance class who made dance class a little less fun than it should have been. By Thanksgiving she was ready to quit, and by Nationals, she decided not only was she not going to compete the following year, but she was not going to dance at ALL.

What a difference a year makes! Now, I'm fairly certain that the problem stemmed from the fact that she is homeschooled and has never been programmed to think this girl behavior is okay. It's not that she couldn't deal with it, it's that she didn't see the point. Why spend HOURS with girls every week who are more focused on creating drama than on dancing? I mean, she was there to become a better dancer, but instead, she decided it wasn't worth the trouble.

Now, however, I have figured out the solution. I always thought her dance teachers were adequate. I never had many complaints about that, other than some unneccessary yelling and a little bit of favoritism that a few girls received. The teachers were a little immature, but I never knew (or thought about the fact) that they might be inferior in their instructing. I was not a dancer, so what did I know? In any case, we have found an AMAZING dance teacher who also happens to be a homeschool mom. My daughter has been taking small classes off and on with her for the past year, and she has learned more with her than she ever would have if she had stayed at the other studios. I think this is partly because the teacher is better, but also because the individual attention is MUCH more beneficial to dancers than taking group classes. Why is this?

When she was in group classes, there were so many different levels of ability. If one teacher is teaching ten girls, those ten girls might all be doing something wrong. And more than likely they are all doing something different wrong. How can all those things be corrected in a timely fashion? While larger dance classes are cheaper, how much is a child really being taught, other than how to do the dance that they will be performing at recital?

My daughter has not had a recital in two years, since she quit competitive dance. She has learned more about dance and the correct way to do things, because it was taught and corrected on the spot. She is learning combinations and has focused on ballet, jazz and contemporary, as well as musical theatre, since that's what she loves. In the end, I have saved money, because I'm getting more bang for my buck, as well as not having to pay traveling expenses or costume fees (and not having to buy tap shoes at all!)

If I had to do it over again, I never would have started the typical "cutesy dance class" classes and would have had her take a private or semi-private lesson once a month. Right now, she is planning on learning a solo dance in the fall and considering competing with it. She's always wanted to do solos anyway, so I guess we are where we need to be.

If you find yourself wondering why you send your little one to an hour long dance class every week when you could teach her the same moves at home (use Google!) you are not alone. If you are a homeschool mom and this is her only chance of interacting with other girls, then you may feel differently. This homeschool mom knows not everything works for everyone, and we have options that sometimes come to us a little late. Or was it perfect timing? Hmmmm...

If you live in or near Wichita, KS and would like more information about our dance teacher, just comment below and I will provide it for you. I'm not kidding when I say she's amazing. We will never take from anyone else. My daughter loves her, too, and you can't argue with that.
Posted by Evie at 11:03 PM 1 comment: