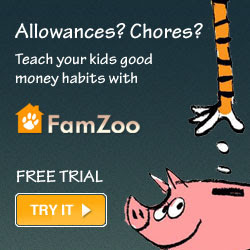 As a homeschooling mother, who is also heavily involved in politics, I appreciate this article very much. Thanks for taking the time to write it!